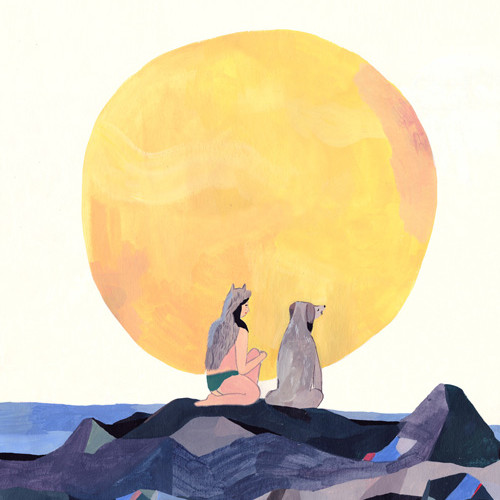 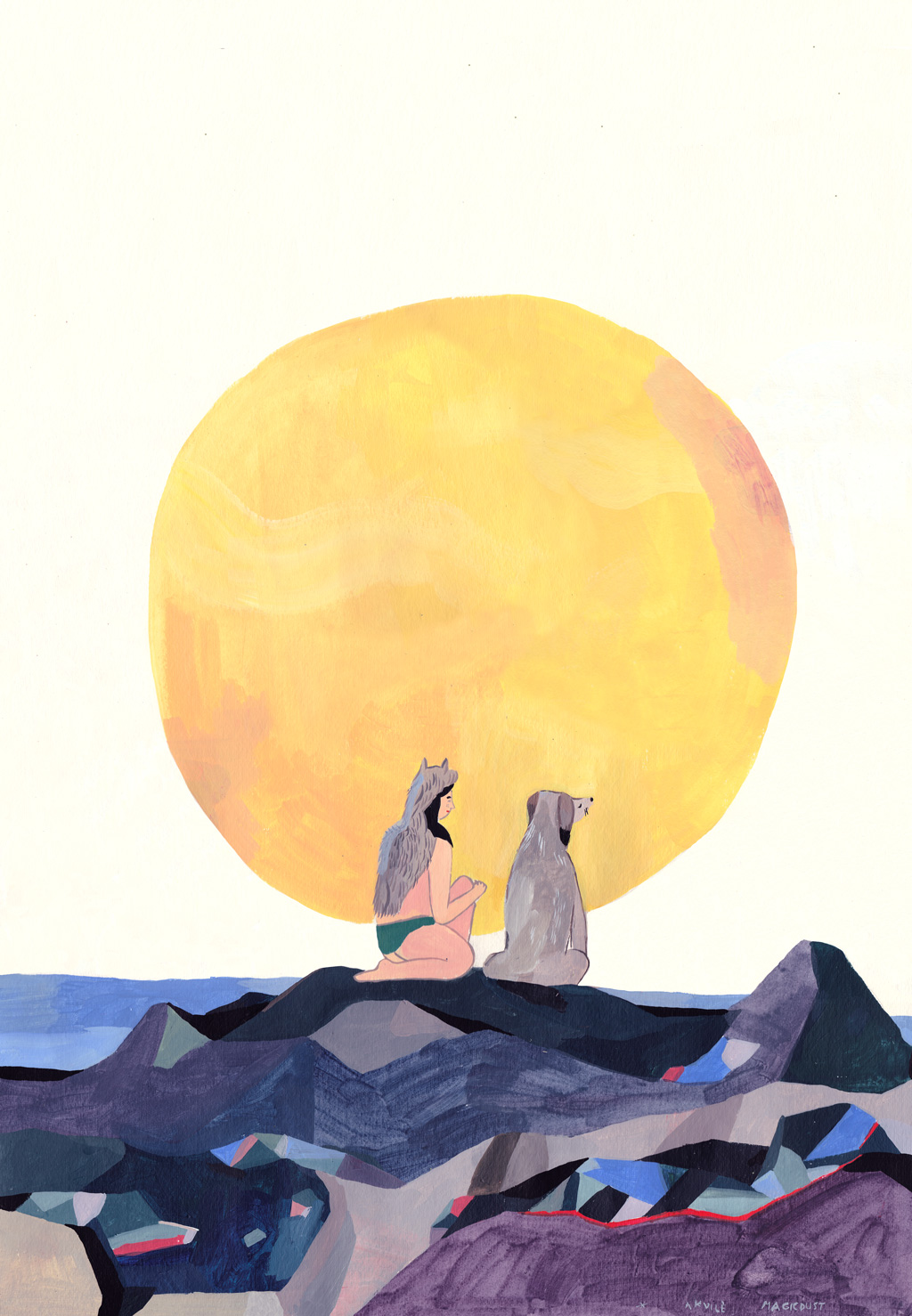 There was a girl, who lived by the ocean. Every morning at dawn she would get up when everyone else was sound asleep and walk through dim dirty streets towards the light. Towards the spot where the sun was going to rise. Awakened stray dogs would great her once she entered the beach and follow her as if trying to protect from all the bad spirit. Her heavy feet would sink into the cool morning sand leaving lonely footprints. At the far end of the beach behind the large wet rocks, she’d sit down on the sand. White female dog would lie down next to her. And there they’d sit quietly for seconds, minutes or even hours… They’d sit until the first sun ray would impatiently pierce her eyes and ask her to come back and start the day together. The water would have become higher by the time and she’d jump into the wild waves with joy and fear. Her bare body would gently shine in morning light and her open heart would greet the sun of yet another day. There was a girl once, who lived by the ocean. 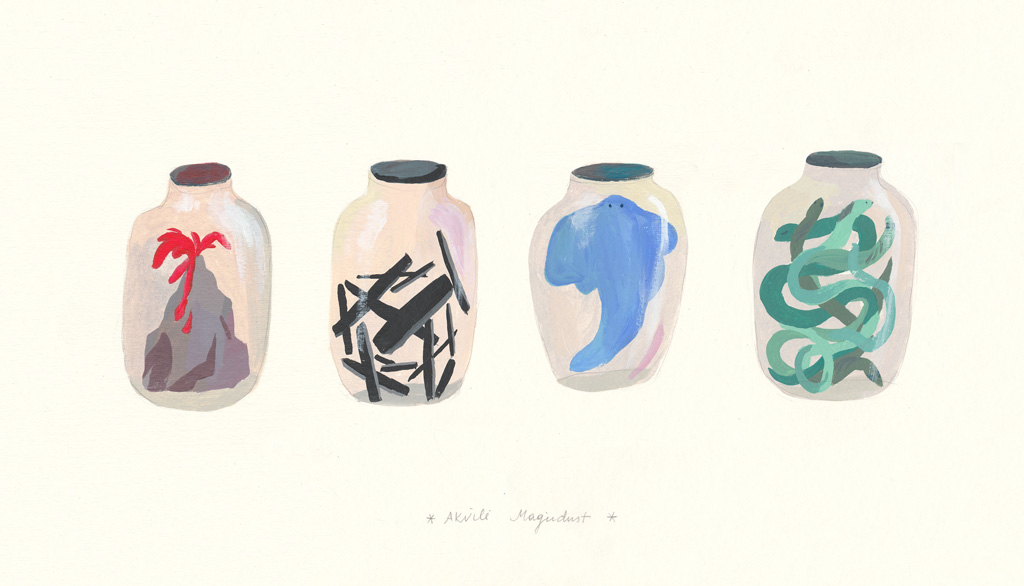 Usually, I have developed a concept earlier. So, if I have it, first of all, I go for a walk. Because sitting and staring at things doesn’t help me to concentrate the way I need to. I must take my minds for a walk. It is essential to find a right place for each mind in the concept – I need to know what I want to say, how I want to say it, what message should it carry and what impact I want to achieve. When I have all my minds in order, I take a notebook (to take notes, of course). It might look weird for others, but it is necessary for me to have pens of 4 colours ink – black, blue, red and green with me. Each colour is for different notes. For example, black one is for the name of the object, blue one is for the mood that object creates in the story, red one is for the features of the object and green one is for the action that object takes. When I have all these notes on paper, I’m ready to start writing. 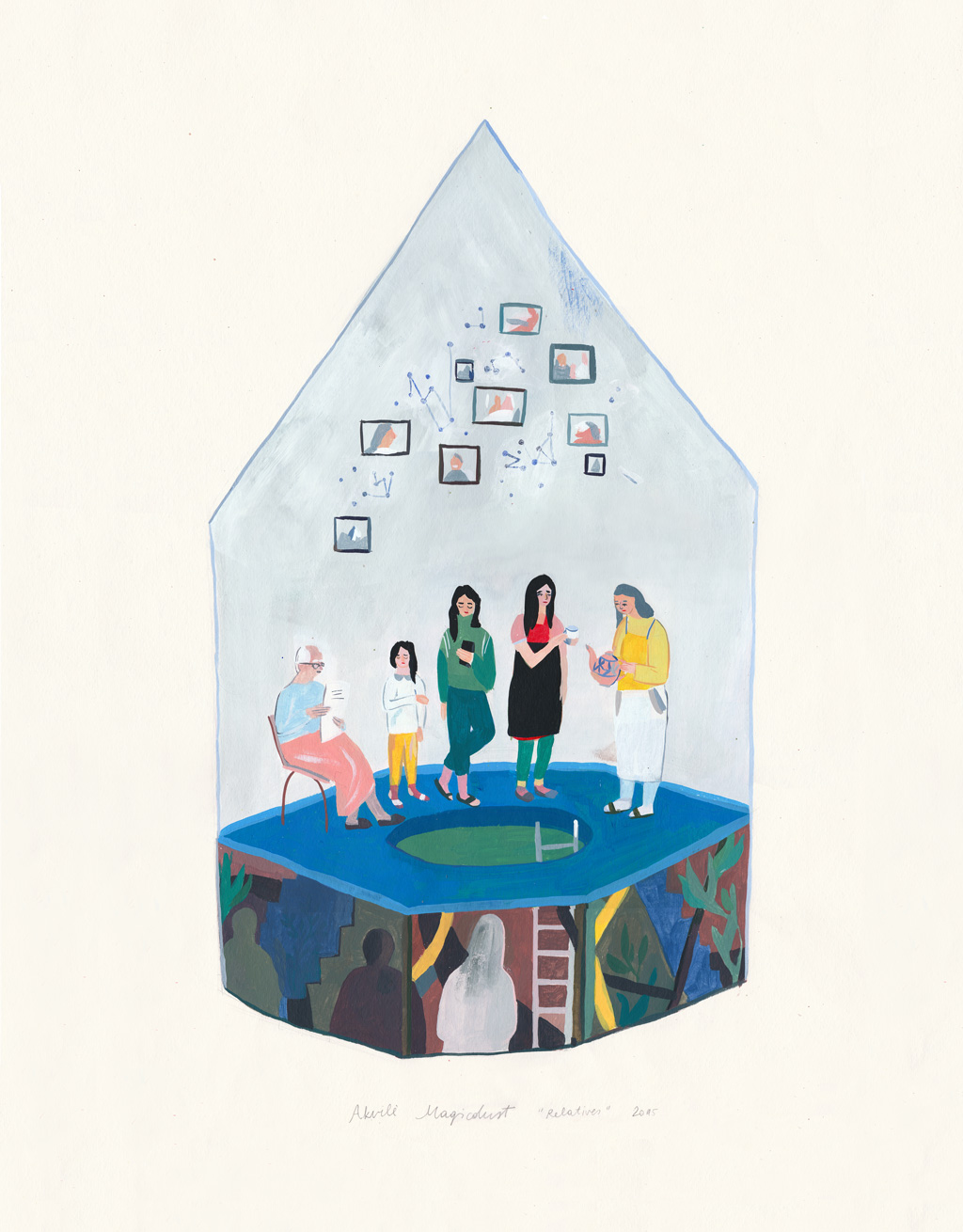 Paying visits to relatives is one of my life‘s rituals. Recently I visited my grandmother‘s sister Karalina and her husband  Zigmas – last time I saw them in their flat about 15 years ago. After my teenage years we weren‘t close. Karalina is 92 now, Zigmas – 16 years younger, but have lots of problems with his health. They don’t have children, but (I think so) aren’t very lonely, cause have lots of caring relatives.
This summer one of my aunts decided to do them a present and bring me there without forewarn. Then we came near the house, I was really nervous and didn‘t know how will they react. And so my uncle Zigmas opened the door and didn’t recognized me at once, but Karalina knew, that it was me at once and told her husband to remember, how my mother looked ‘Her eyes seems like hers’.
We sat in the guest room and I was looking around, feeling like someone took me back to the past. I saw old furniture, dusty TV, pictures and toys from my childhood. ‘Let‘s help Karalina to bring meal on the table’ asked my aunt and we went to the kitchen. Dishes looked so dusty, as that flat. Karalina and Zigmas seemed like someone put them like flowers in the book and closed for several years – they looked withered, but still the same.
We took meals on the table and sat on the old sofa looking to each other with interest. ‘Do you still have your family tree?’ I asked Karalina, remembering it from my child years. It was a big picture on the wall with 5 or 6 generation, painted on that tree. Karalina said, that I could see it in the bedroom and then I looked at it, I saw a lot of crosses, near people names – cause, when someone died, Karalina crossed his name. ‘I would like to find a photo, where you, maybe six or seven years old, was playing in our balcony. Wait a minute’ said Karalina and started seeking that photo in her drawers.  Accidently one photo fell on the carpet – there was Karalina in her early twenties, staring from the picture so young as so different. ‘Yeah, it was me, that time, when Second War came.’ Finally she found a picture, where I looked like monkeyish girl, I hadn’t seen that picture before. ‘Well, I don’t believe, that now you are 27. I thought, that 18’ – regretted Karalina.
We drank our tea and said goodbye to each other – I don’t know, if they were missing me all this years and had a pleasure time, when I finally arrived, but for me it was like seeing something, that I couldn’t describe in words. Like watching myself and my relatives melting in the time – feeling that melting.